Regarding the processing of your personal data, you should read our Terms and Conditions and our Privacy Rules. 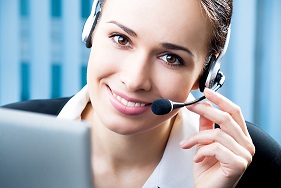 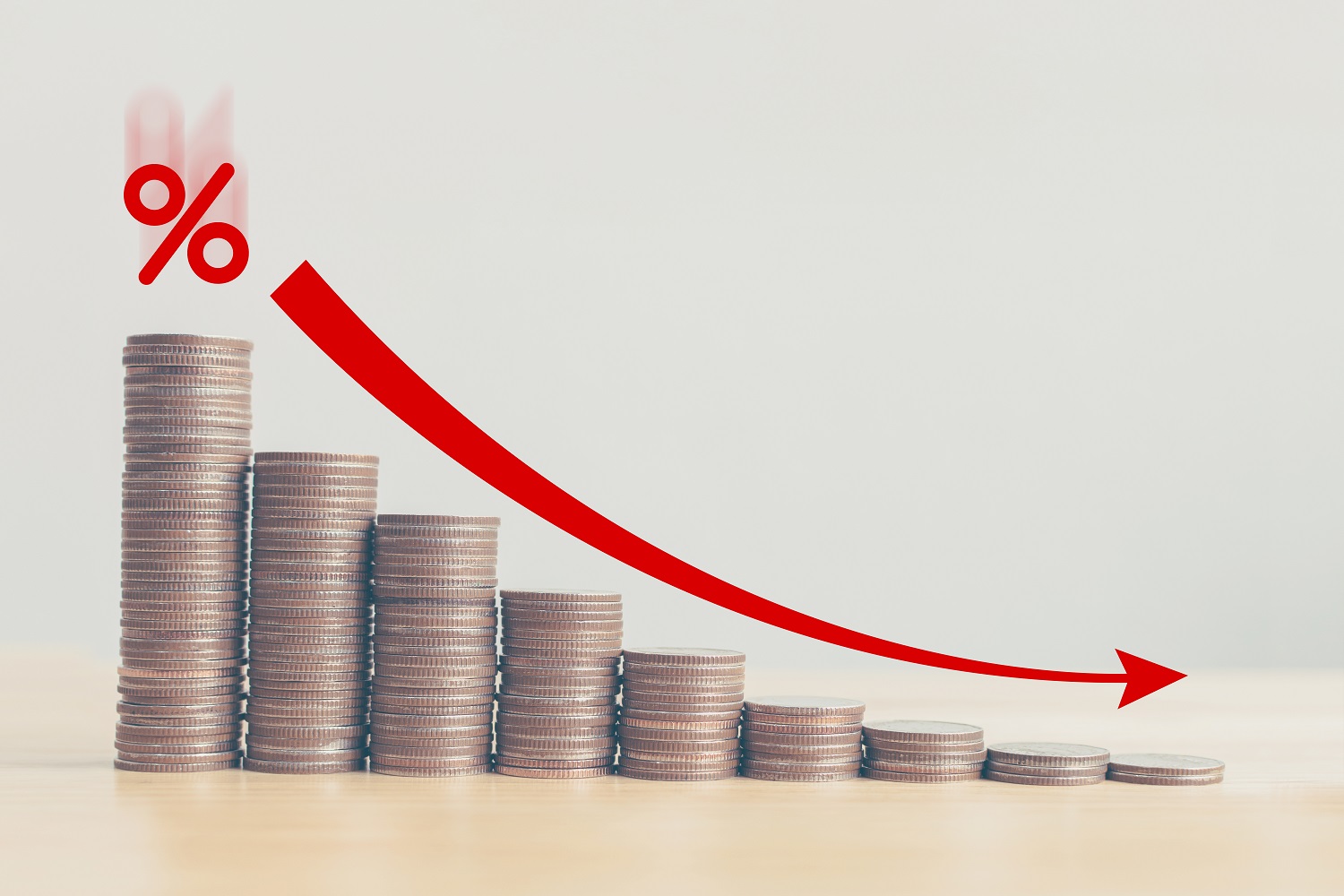 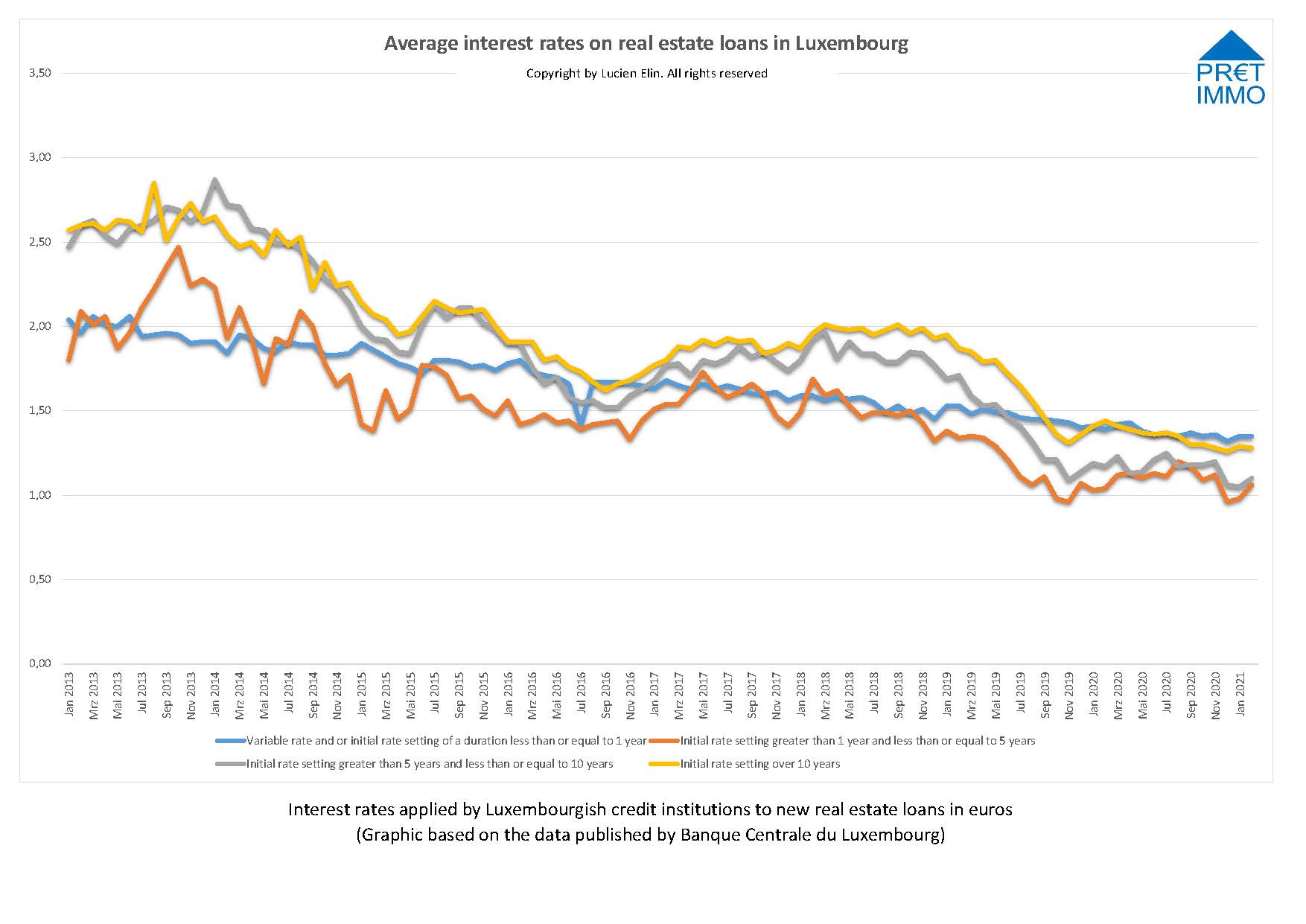